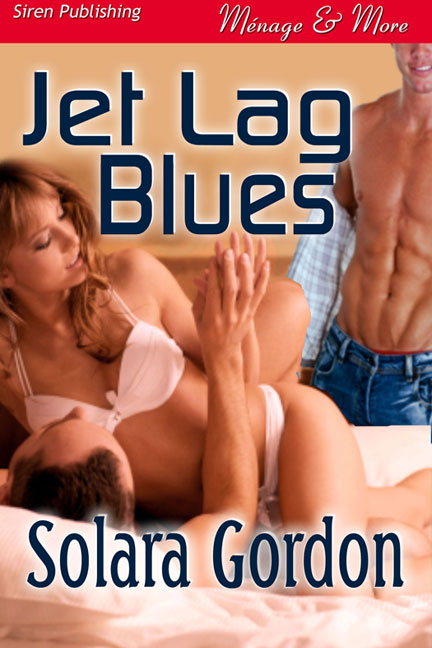 This has been a long week work wise for me. Too often not enough sleep or hours to accomplish what is needed. I’m in the middle of revisions and edits so my muse is caught up in tweaking the story line and roughing out the edges for the juicy read you’ve been waiting for.

Here is a blurb tid bit for you:

Who better to get snowed in with than your friends? That’s what Val Swarter thinks until she finds herself sharing a king-size bed with her boyfriend Darryl Swanson and his best friend Mason Cox. Val’s desired both Mason and Darryl for sometime and she knows the two men have shared threesomes before. None of them wants to jeopardize their friendship, but when desire turns into a frank discussion and love is revealed, they’re going to have to decide how to become three in love, a cohesive family triad.

Have a great weekend everyone! Enjoy the cover art! Enjoy letting your imagination conger up a story to go with the cover and blurb.

Thanks to all who worked with me along the way on RED HOT. Remember that sharing your copy or uploading the file to a shareware site is e-book priacy. Doing this is illegal and an infringement of copyright laws. If you see this happening, please inform me and my publisher.

Rather than give away a copy of RED HOT, I’ve decided on other prizes. I’ll pull random names this weekend from those that post comments (include your name and email address). Two winners will each receive a Secrets Anthology. I found some other good books in amongst my RT stash of free books. A few more winners will be picked. You can comment more than once, but only one entry per name to keep the contest fair is permitted.

The time has come. You’ve all waited with abated breath. RED HOT is available for pre-order at Siren Publishing. http://www.bookstrand.com/red-hot
Reserve your copy today and get ready to download yours on the 17th. Enjoy the excerpt below.

What’s a woman to do when the one fireman she can’t resist is camped out in the bed upstairs? Resist temptation or start a fire?

“Go for it!” rang out. Someone tipped her chair forward. She rose to keep from falling. Steve took her arm, steadying her, and entwined it with his. He stepped forward, propelling her with him. He assumed the opening tango dance position. Bunny faced him, unsure what to do. Brent strolled toward them.

The upper body of her dreams withered and died as reality replaced it. Fantasy couldn’t live up to what she stared at. The man’s pecs and abs were tight and firm in all the right places. A light dusting of brown hair decorated his arms and chest. She followed its trail downward toward… Oh Lord. At the rate she was going, she would have Brent stripped. Well, at least mentally, he would be. She tugged the neck of her shirt and raised her gaze. Damn! His semi-grin and cheeky wink said “Caught ya!” He adjusted his sash, pulling the tip of it out of his waistband. The movement caught her off guard. A peek below said more of the hair trail waited exploration. She gulped and found her throat dryer than her mouth. Did he have to tighten the sash as he moved, emphasizing his broad, well-built torso even more?

He tapped Steve’s shoulder and pointed to her. Steve bowed to her and placed her hand in Brent’s. Nat King Cole’s duet version of “Unforgettable” with his daughter, Natalie, filled the air.

Brent spun Bunny close and began slow dancing around the bay. As the music faded, he hugged her. Firm flesh rippled under her hands and fingers. Warmth shot up her arms and pooled deep within her ribcage. It felt right, and yet it didn’t. Brent’s low “Thank you” whispered against her ear.

His hands rubbed from her tense shoulders to her lower back, stopping short of her waist. Her nipples tightened and budded, tenting her already tight shirt. He stepped sideways, taking her with him and turning them so his firm ass faced the crowd. She halted her fluttering hands as beads of perspiration formed beneath them. If she lowered them any farther, she’d be cupping him in a rather intimate way. Still, reality was proving much better than fantasy. Her hands fell to his waist just short of the top of his shorts. He wiggled and tensed his buttocks, causing her hands to slip under the edge of his waistband.